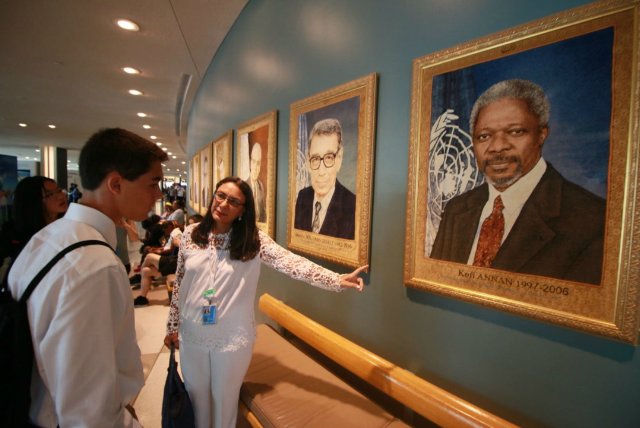 Ms. Mahroo Moshari, LCSW is a Consultant on Education and Multicultural Mental Health Issues for the multicultural population in the New York City area. Her passion and commitment is to assist adolescents in understanding social diversity through developing a multicultural competency.

Her own unique multicultural background gives her a unique perspective in addressing life in a world increasingly interconnected across cultural, ethnic, and religious boundaries. She has an extensive multicultural background working as Psychotherapist, Teacher, Counselor, Social Worker, Supervisor, and Senior Project Director at leading New York hospitals, mental health clinics, schools, universities, and social service agencies. Ms. Moshari is currently directing a unique summer youth program for ages 16-21 at the United Nations and in Manhattan.

After completing a Bachelors degree in Psychology and a Masters degree with emphasis in Clinical Social Work at New York University, Ms. Moshari continued her studies and training in cross-cultural psychology at Columbia University’s Teachers’ College, and at the Mental Health Association of New York City. She is currently a representative to the United Nations’ International Association of Applied Psychology and former representative of International Union of Anthropological and Ethnological Sciences (IUAES) for Convention On the Rights of The Child. She is a member of the Psychology Coalition, NGO Committees on Human Rights, Children’s Rights and Mental Health. 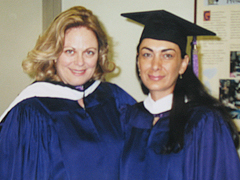 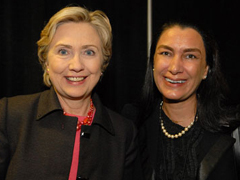 Mahroo strongly believes Mrs. Hillary Rodham Clinton’s powerful speech that Human Rights are Women’s Rights has clearly become a manifesto for women all over the world. 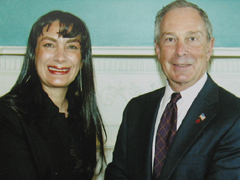 Amidst her consistent investment with the multicultural population, Mahroo celebrates the 3rd Annual Immigrant History Week at Gracie Mansion. 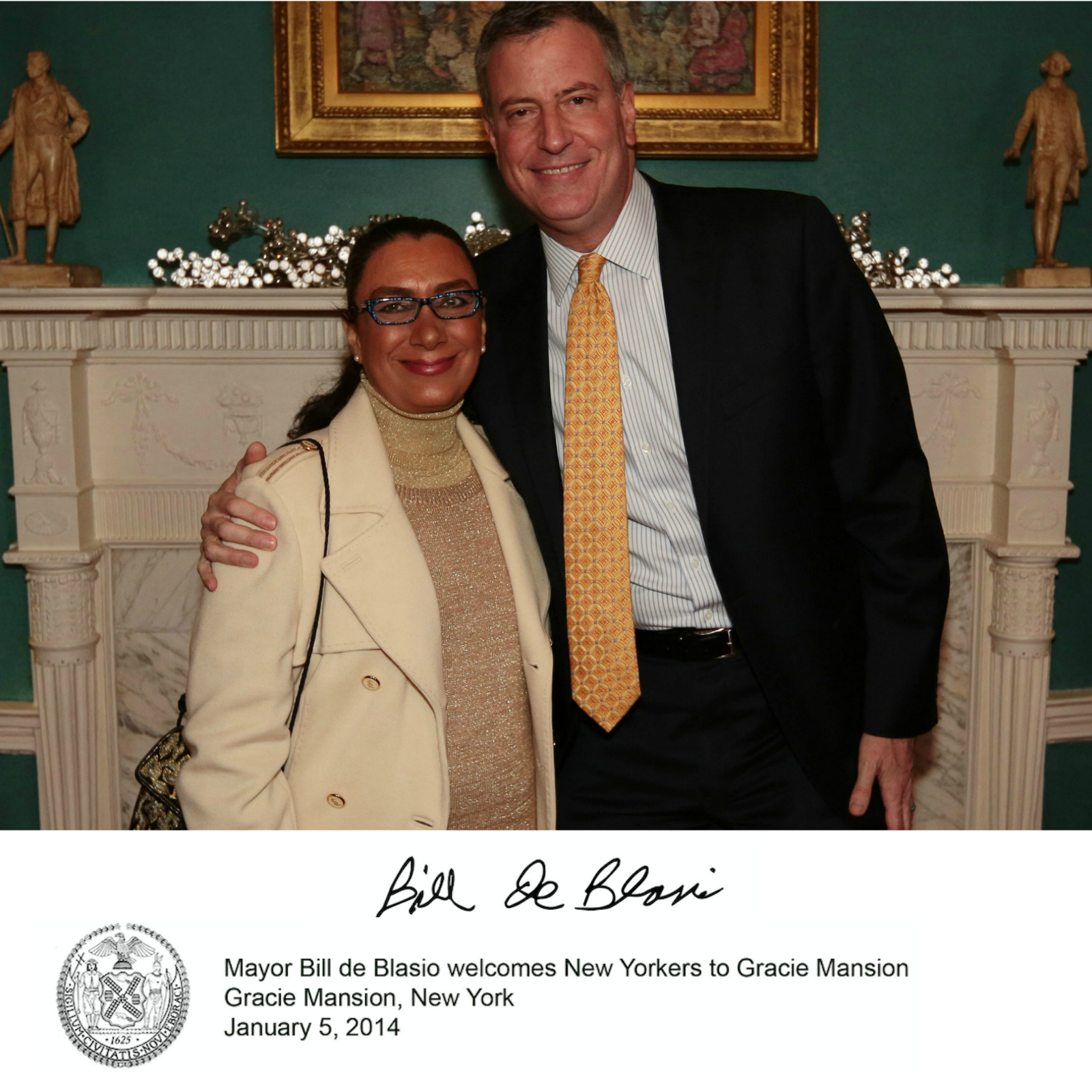 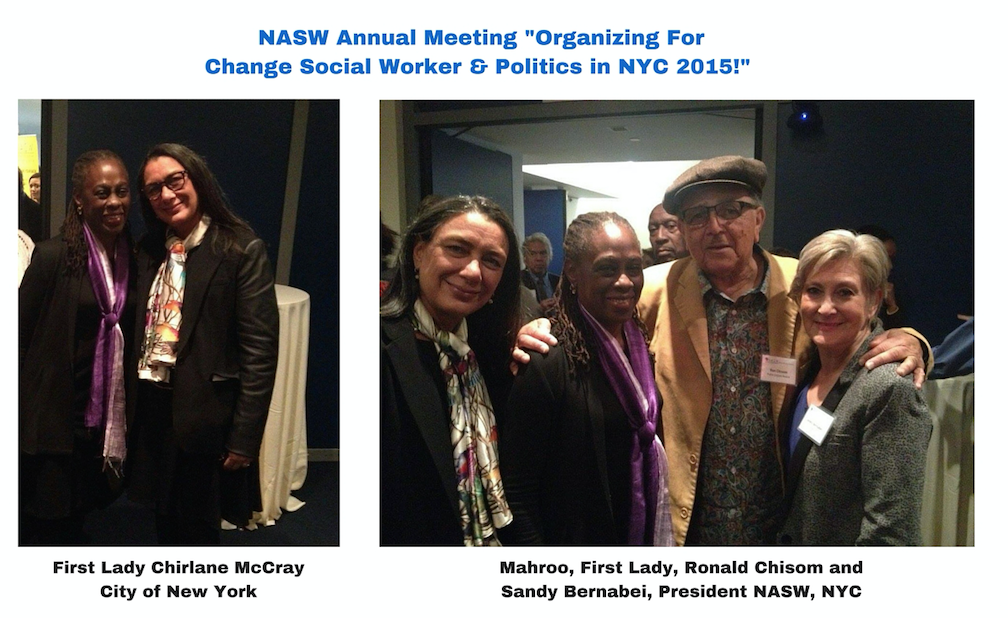 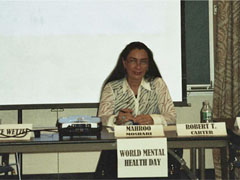 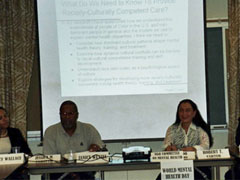 Due to her extensive work as a Mental Health Counselor with Muslim Afghanis after September 11, 2001, she also spoke at the UN for the Sub-Committee for the Elimination of Racism of the NGO Committee on Human Rights, Congo, New York – on the subject: “The Role Of Religion In Overcoming XENOPHOBIA - In Muslim Americans Residing in USA & Building Peace: Promising Practices In The Framework Of Human Rights”.On the occasion of Mental Health Day 2007 Mahroo spoke on the topic of “Mental Health in the Changing World: The Impact of Culture and Diversity” at the UN, her work with youth about encountering diversity in the classroom, and raising awareness of mental health issues among Muslim Americans. 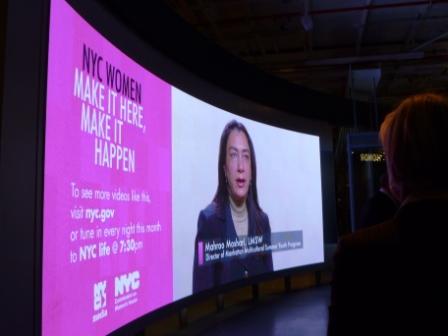 Mahroo was selected by the NYC Commission on Women's Issues as one of thirty-one women who have made a difference in New York City. She was honored as part of the "NYC Women: Make it Here, Make it Happen” celebrating Women’s History Month March 2011. To see the video interview for the occasion, please click on the picture above. 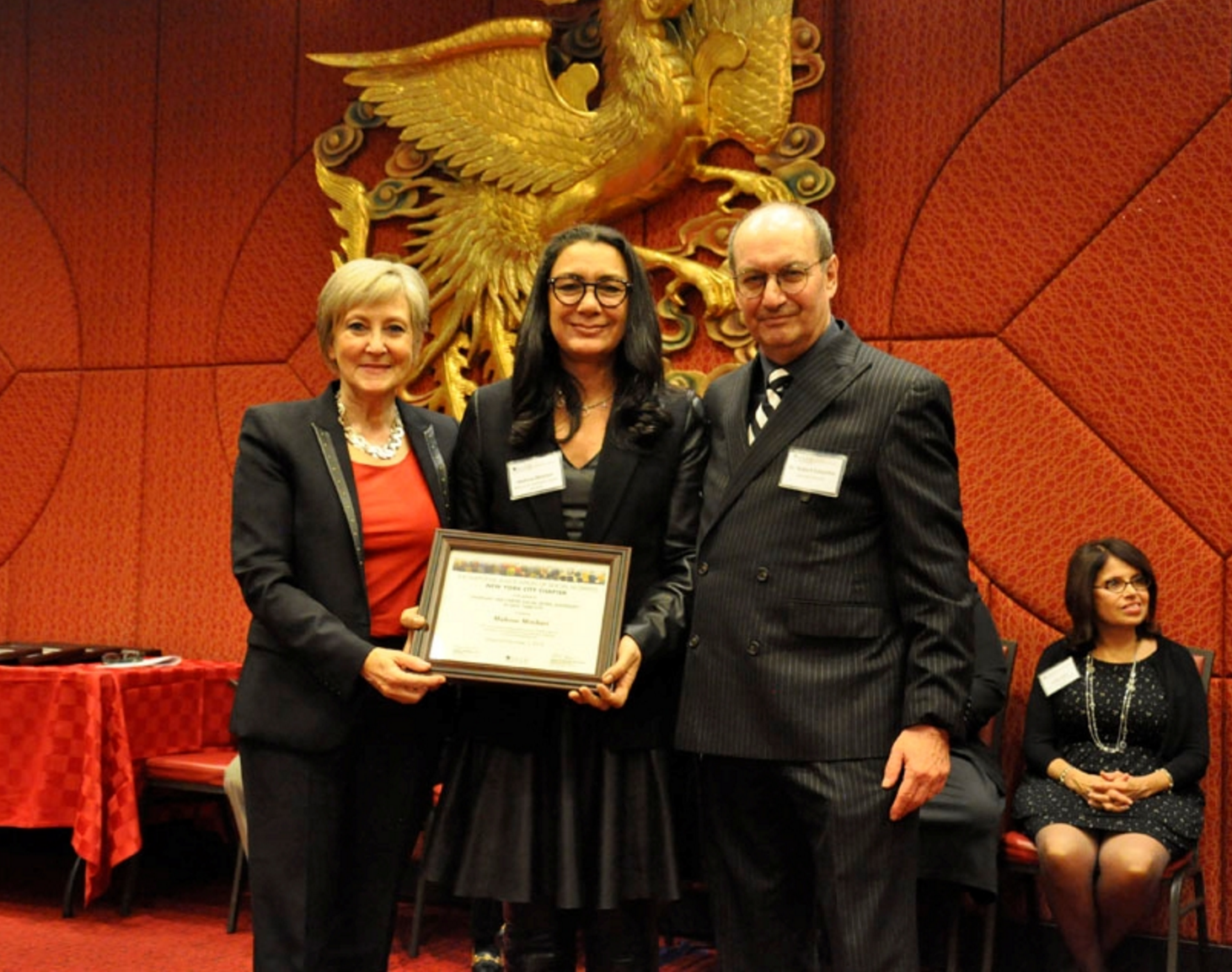 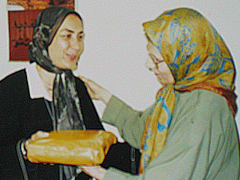 Mahroo received a gift of appreciation for her work as a Project Supervisor for the Center for Advocacy for Children and Families in Teheran (UNICEF funded), which was directed by Mrs. Shirin Ebadi, the 2003 Nobel Peace Prize recipient.

Due to her range of expertise in Mental Health issues in multicultural society, Ms. Mahroo Moshari recently started as a blogger for the Huffington Post. You can read her entries at here

ALL human beings are born FREE and EQUAL in dignity and rights.